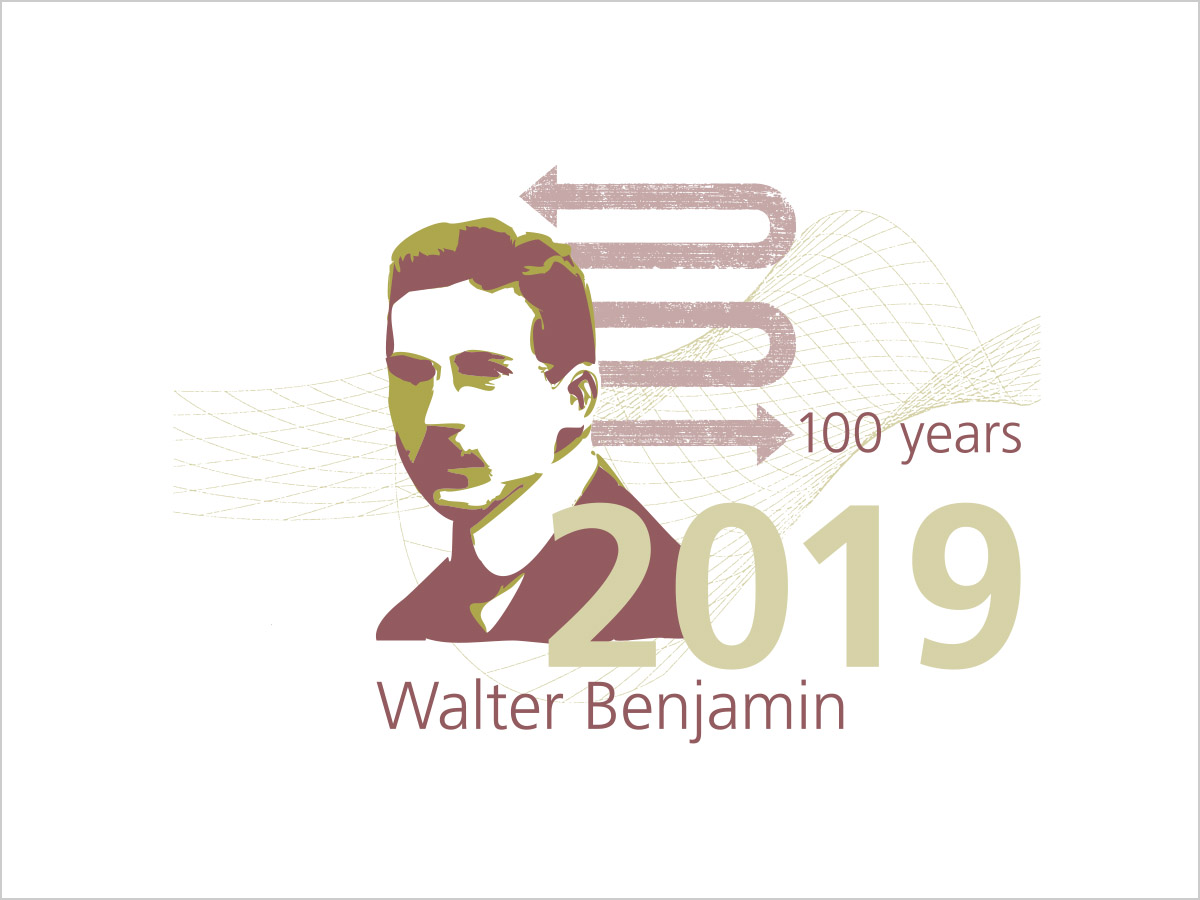 Walter Benjamin obtained his doctoral degree on June 27 in 1919 at the University of Bern. Precisely 100 years later, this served as an occasion to host the bi-annual conference organized by the International Walter Benjamin Society in Bern, and to look at these beginnings. Six thematically-based panels showed how Benjamin’s thinking is connected to almost all subjects within the humanities, and therefore, requires an inter- and transdisciplinary approach. In addition, a reading group also aimed to promote a lively discussion of two of Benjamin’s texts.

The conference took place from June 26 to 29, 2019 at the University of Bern, Switzerland. It was organized by the International Walter Benjamin Society, the Walter Benjamin Kolleg, and the Robert Walser-Zentrum. Conference languages were German, English, and French. 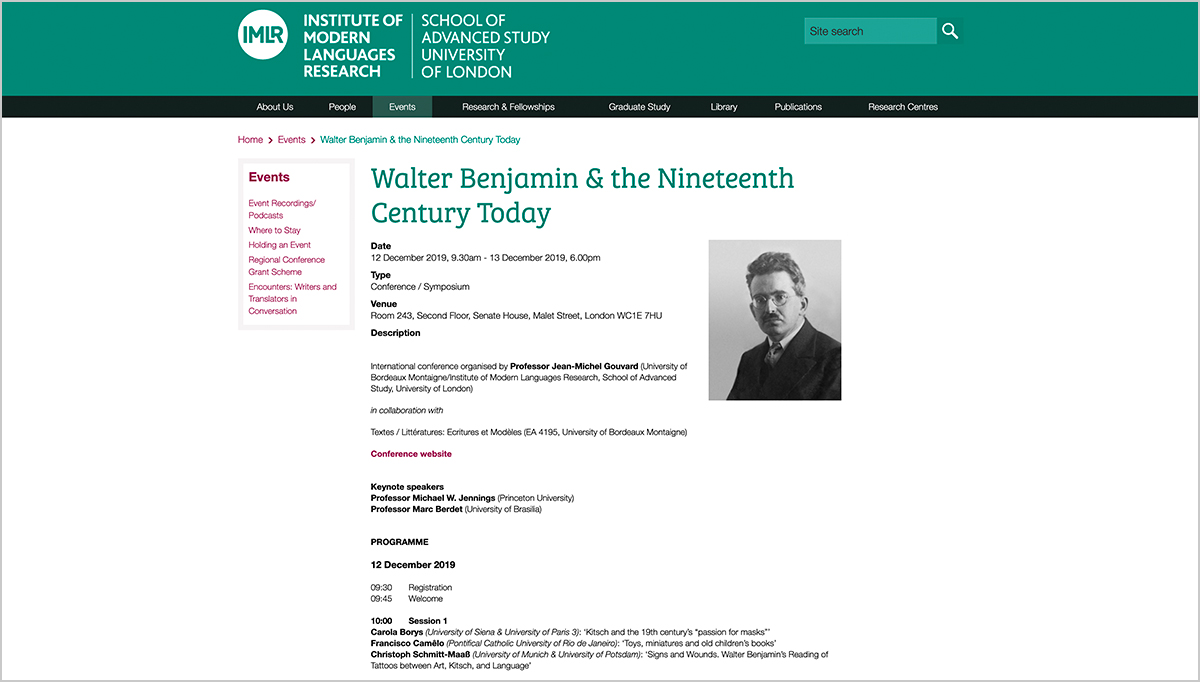 A conference on Walter Benjamin & the 19th Century Today will be held in London on December 12th and 13th, 2019. Further information can be found here. 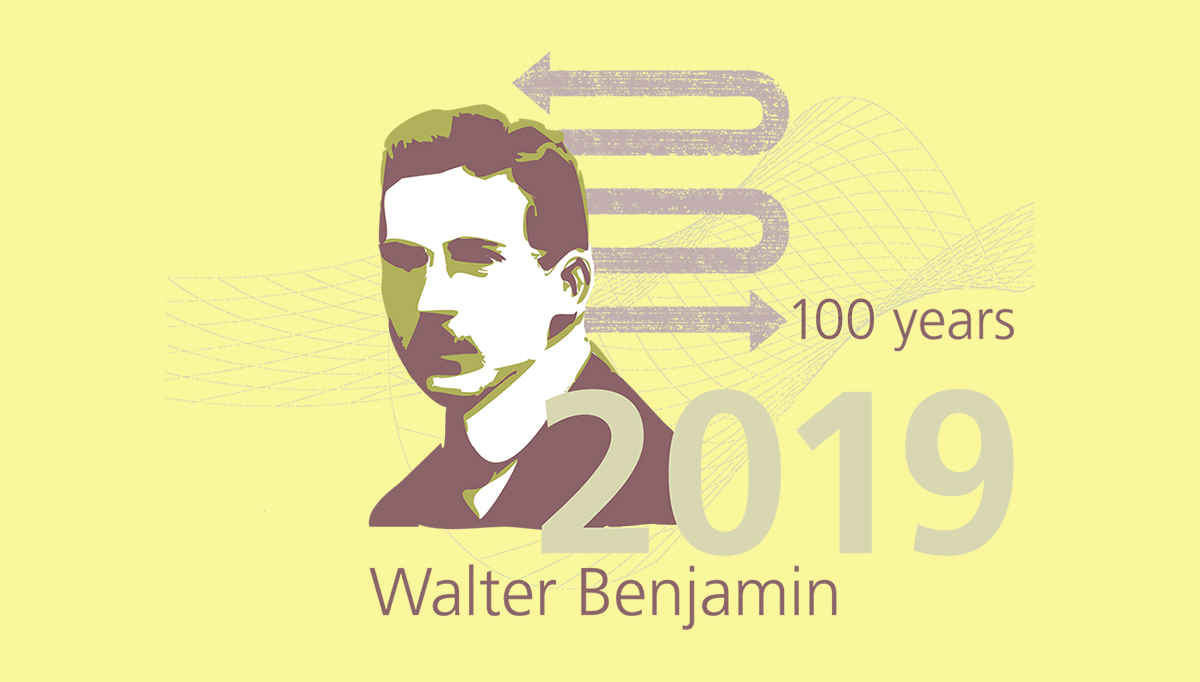 Here you find all manuscripts that have been sent to us (without any editorial change). 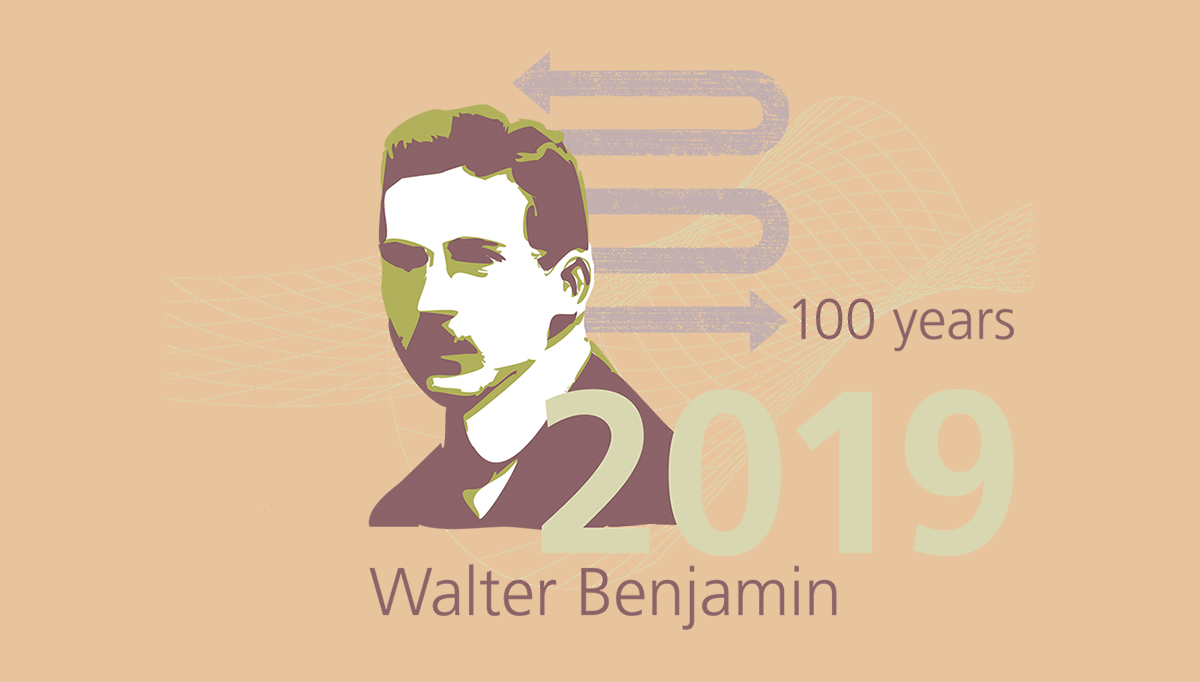 Walter Benjamin spent two decisive years of his short life in Bern where he earned his only academic title in 1919. The city has forgotten about its famous student, now the university reminds of him. 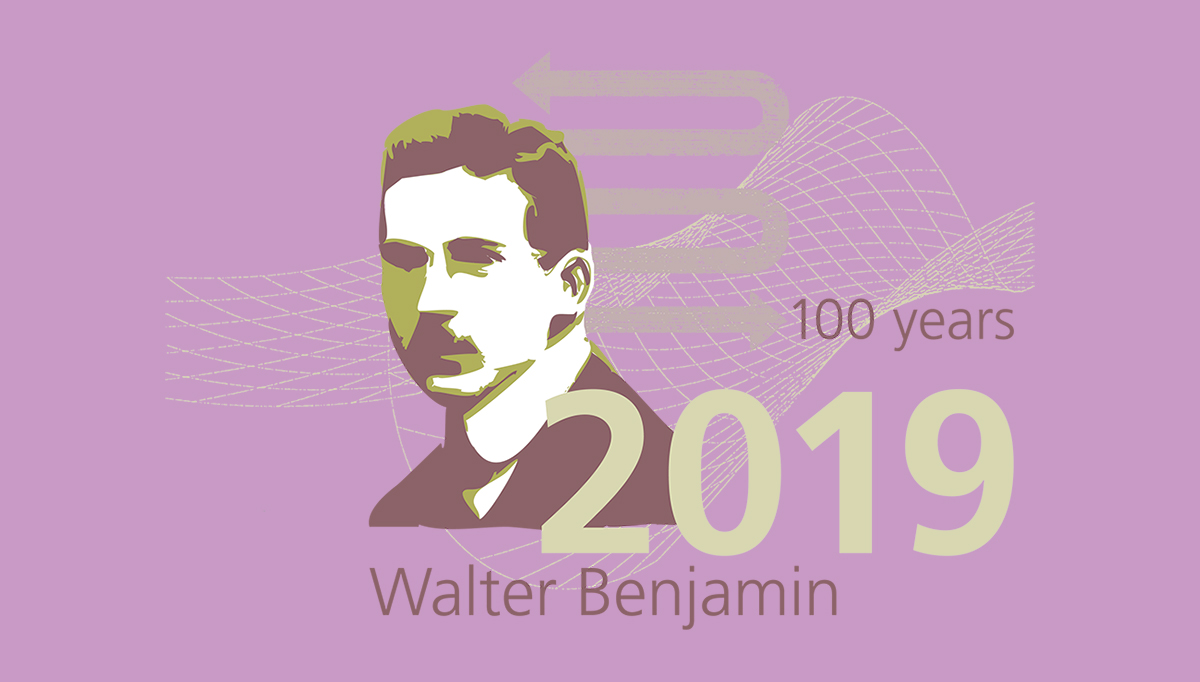 No proceedings - but manuscripts are welcome

There will be no proceedings for the 2019 Benjamin Conference.
Nevertheless, you are welcome to send your manuscript to be published (without any editorial change by us) on this website. Please contact conference@wbkolleg.unibe.ch. 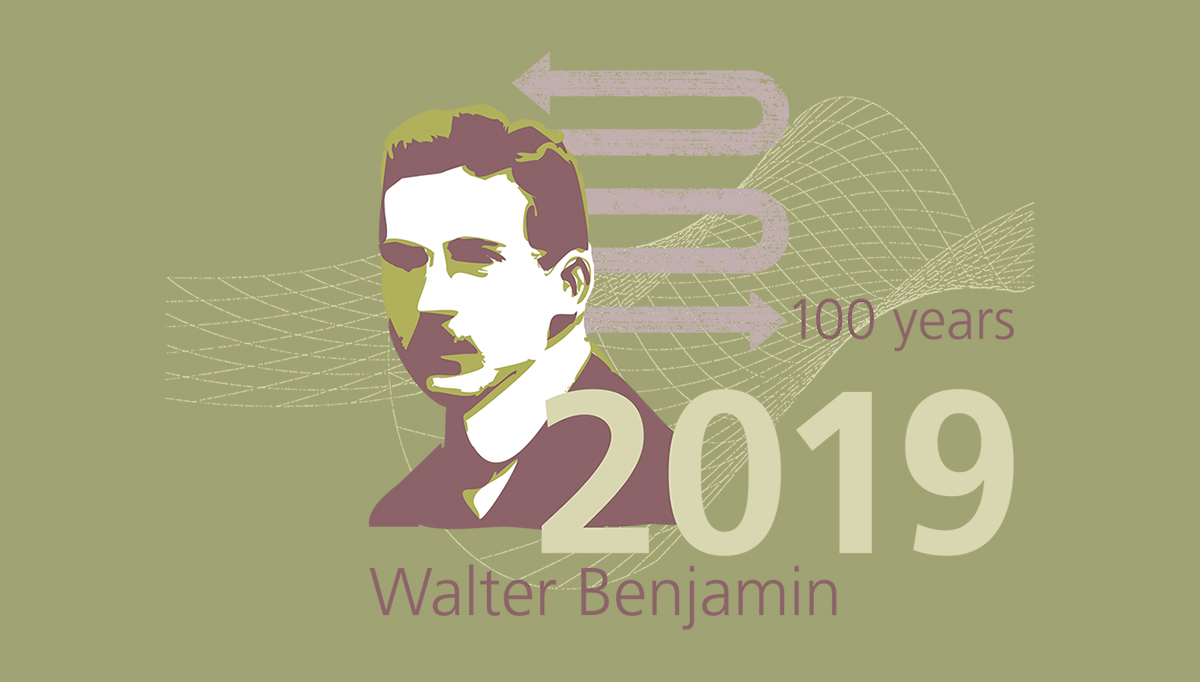 Please find the conference program here, including all presentations, abstracts, supporting events and the list of participants. 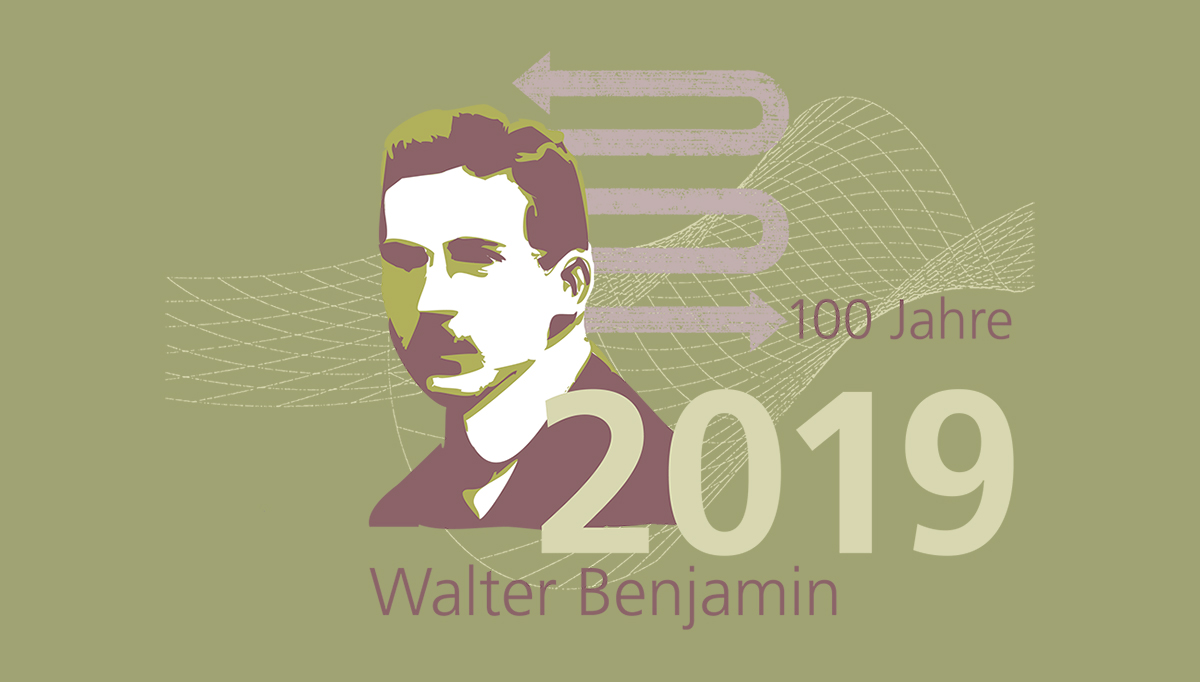 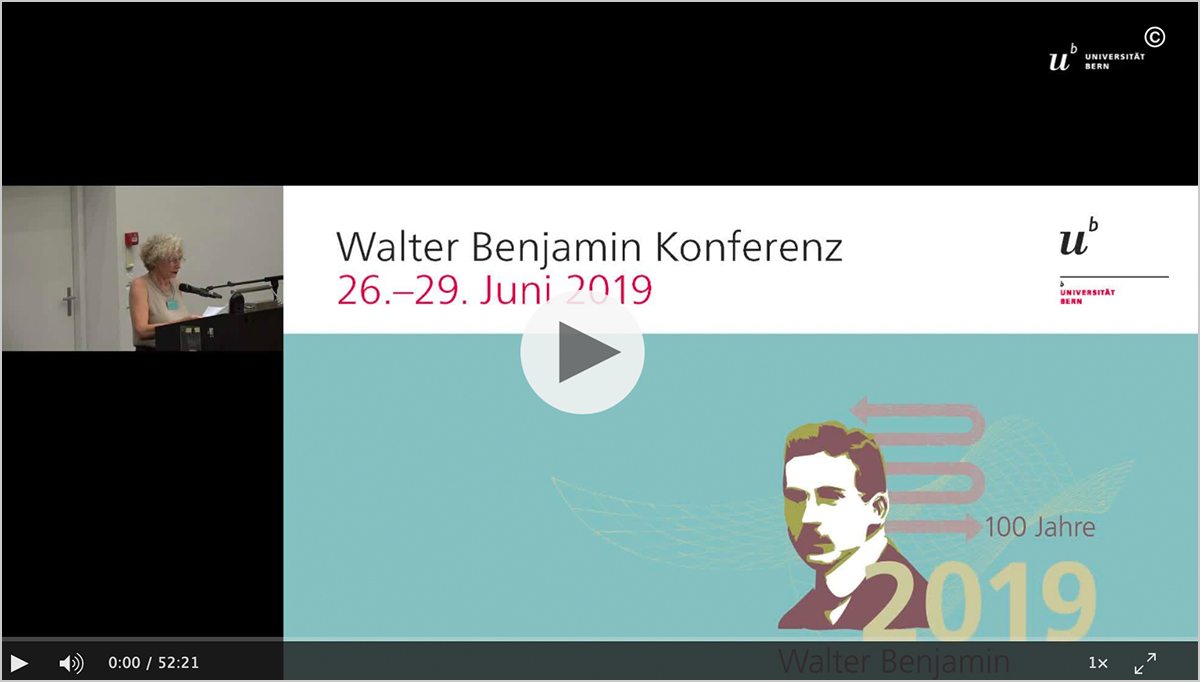